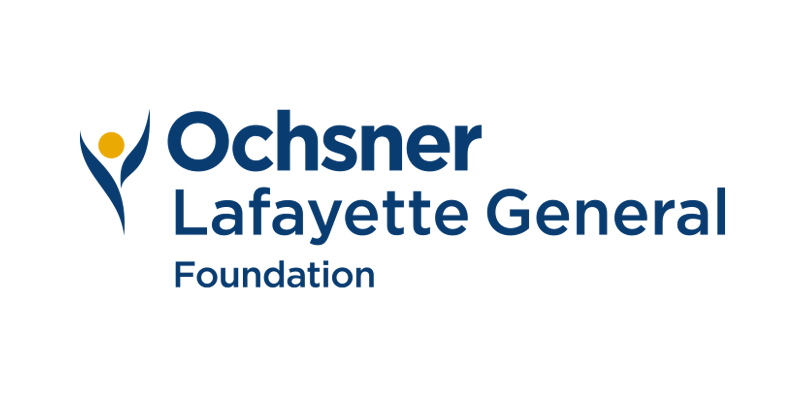 Funds from this year’s Zydeco Marathon will go toward The Lafayette General Healthcare Clinic! When Louisiana expanded Medicaid in 2016, the Lafayette Community Health Care Clinic lost its patient population overnight. With more of Louisianans insured, there was no longer a need for a free clinic. It was a good problem to have. In order to qualify for services at LCHCC, one had to be without commercial insurance, Medicaid or Medicare. After 25 years of serving the working uninsured, the clinic shut its doors in September of 2016.

“In the most recent Community Health Needs Assessment, the area where the clinic is located was identified as the area with the greatest need for primary care,” said Nick Gachassin, former president of the LCHCC board of directors. “This clinic will serve the Downtown, Port Rico and Freetown areas of town that have been sorely lacking healthcare resources.”

With the Medicaid expansion came an increased patient population at University Hospital & Clinics (UHC), one of the state’s safety net hospitals. UHC primary care providers (PCP) are at capacity and it can take months for those on the waiting list to get an appointment with a PCP at UHC.

“The Lafayette General Healthcare Clinic will reopen with two to four clinicians, providing access to primary care to an additional 10,000 – 15,000 Acadiana residents,” said University Hospital & Clinics CEO Katie Hebert. “When it opens, the clinic will be well-appointed with the equipment of a modern-day health center.”

The Lafayette General Healthcare Clinic is slated to reopen in the third quarter of 2020, and it will serve both the Medicaid population as well as those with private insurance.

Learn more about the Lafayette General Healthcare Clinic by watching this video.

Thank you for investing in the Foundation! 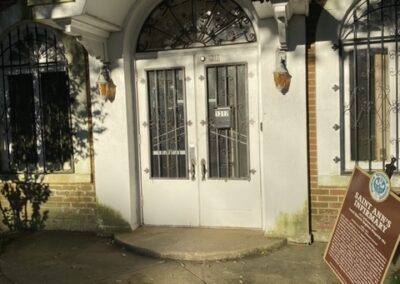 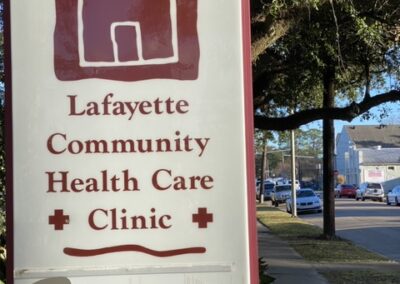 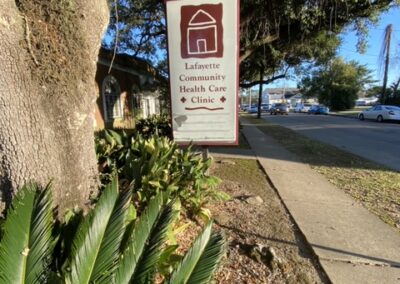 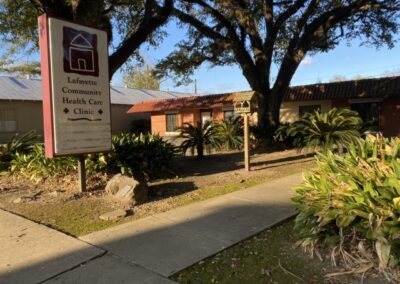 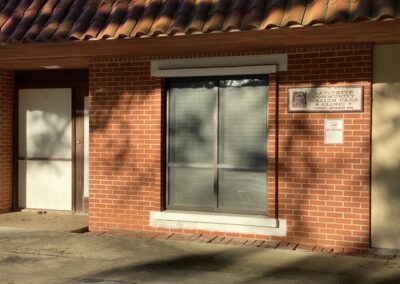 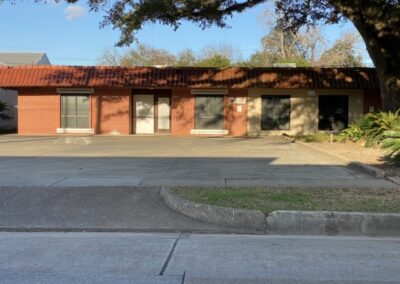 (Become a Fundraiser below to benefit the Lafayette General Foundation in it’s quest to Restore, Maintain and Improve Health for all of Acadiana. A custom fundraising page will be generated that can be shared with friends, family members and co-workers who can contribute directly to this incredible organization to help you in your quest.)

Zydeco Marathon has partnered with Lafayette General Foundation. Help us raise funds by becoming a Fundraiser.